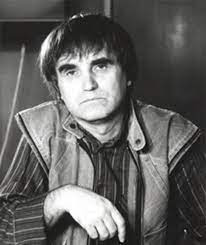 "This article examines the work of the Hungarian collage animator Sándor Reisenbüchler, whose career lasted from the mid-1960s until his death in 2004. It poses theoretical questions concerning the concept of an animation Esperanto, pivoting off Béla Balázs’s early theories of an international film language. Through close studies of two of his films, the author claims that Reisenbüchler develops an animation Esperanto through his construction of landscapes, a significant break from an animation tradition that develops an Esperanto through the body. The article ties Reisenbüchler’s animated Esperanto to his globalist, transcendental politics and situates him within the context of Hungary’s socialist system. Finally, the article places Reisenbüchler’s work in the context of Pannonia, the major animation studio in Hungary, to which he was affiliated throughout his career. The films of Marcell Jankovics, Hungary’s most famous animator, suggest a more complicated reading of the interactions between the body and the landscape in the animated Esperanto. In conclusion, the author posits a possible dialectic between internationalism and globalism within the animated Esperanto, and applies this dialectic to Balázs’s initial conception of the international film language." - Paul Morton 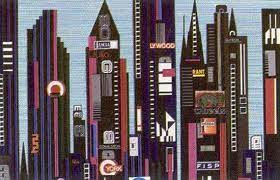 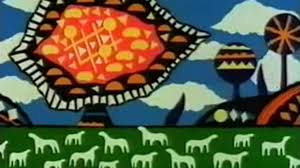 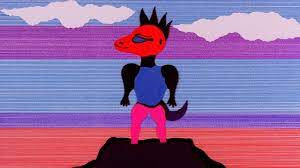 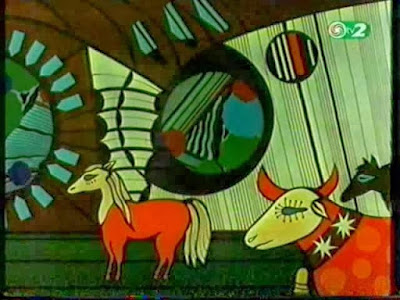 Posted by SIMON REYNOLDS at 12:01 PM No comments:


Posted by SIMON REYNOLDS at 8:46 PM No comments: