“This dazzling stop-motion animation provided Vorkapich with a forum to demonstrate complex perceptual theories related to the persistence of vision and phi phenomenon. The dance of objects and their movements before the camera lens –somewhat similar to Oskar Fischinger’s abstractions – illustrate many visual sensations playfully executed by Vorkapich.” - Bruce Posner

"As a cinematographer in Hollywood between 1920 and 1940 [Yugoslavia-born] Mr. Vorkapich worked on many early classic films, including “Prisoner of Zenda,” “Crime Without Passion,” and “Joan of Arc.” A pioneer in experimental film production, Mr. Vorkapich was an ardent advocate of using camera and sound recording equipment to stimulate emotional changes in the viewing audience. “A camera that merely records action brings nothing new,” he told his students. Early films by many of his early peers he dismissed as mere “photoplays,” in which the camera simply followed the action.The close‐up, the “cut” and special lense focusing effects—techniques he mastered—became known as Vorkapich specialties." - The New York Times, 1976 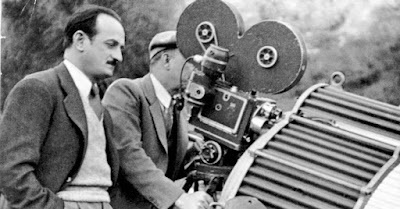 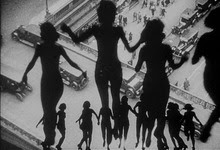 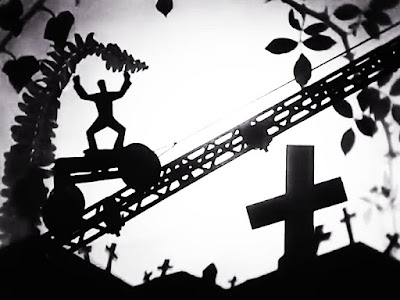 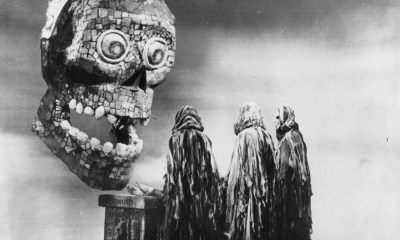